HISTORY OF ST. JOHN'S IN PICTURES

Begun as a Sunday school mission by John M. Kilgore and other members of Cedar Bayou Methodist Church in 1913, St. John’s was located in a one-room unfinished schoolhouse on the bank of Tabbs Bay near the Goose Creek oilfield. The Mission ministered to the roughnecks and their families who lived and worked there. At this time the Mission was called a branch Sunday school of Cedar Bayou Methodist, and Sunday school was held on Sunday afternoons with preaching afterward whenever a circuit-riding minister could attend. A well being drilled near the Mission blew in, spraying oil all over the little building, which caused it to be abandoned. Mr. and Mrs. John Rucker gave a small portable one-room house for a church, and the Mission was moved to Newtown, one of the numerous “boomtowns” that sprang up. It was the first church in the entire area and was named the First Methodist Church. The location was on the corner of Main Street and Fourth Avenue, now called Thibodeaux Street.

By 1918 the church was outgrowing its one-room size, and plans were in the making to build a larger church. Mrs. F. T. Pelly had given $350 to buy a lot for the new church on the corner of what became Bolster and Thibodeaux streets. Rev. John W. Wardlow was pastor at this time, and Rev. Erwin Jackson became pastor when the new building was finished in 1921. Through the efforts of the churchwomen who sold baked goods, picked cotton, and drove miles and miles collecting a dollar or less at each stop, money was raised to pay the church expenses. The ladies became famous for the doughnuts that were sold door-to-door as a fundraiser.

Rev. James Heflin, 1945-1947, challenged the membership to build a new church, and eleven men gave $100 each to purchase three lots, and the Galveston District of the Methodist Church aided with the purchase of two more located on Highway 146. Oil was found on this property, and the new land was leased for oil exploration rights. The new church was started on May 13, 1949, while Rev. Archie Fleming was the church pastor. On October 1, 1949, a hurricane demolished the unfinished structure. Undaunted, construction was begun again on November 1, 1949, and the first service was held on Palm Sunday, April 2, 1950. The old church bell was included in a new steeple. In 1949 the name had been changed to St. John’s Methodist Church, and the dedication service was held the evening of April 4, 1950, conducted by Dr. D. L. Landrum, Superintendent of the Galveston District of the Methodist Church. Many changes have taken place in Baytown, Goose Creek, and Pelly since 1913, but the little Mission that became a church has remained a constant beacon and source of God’s love. 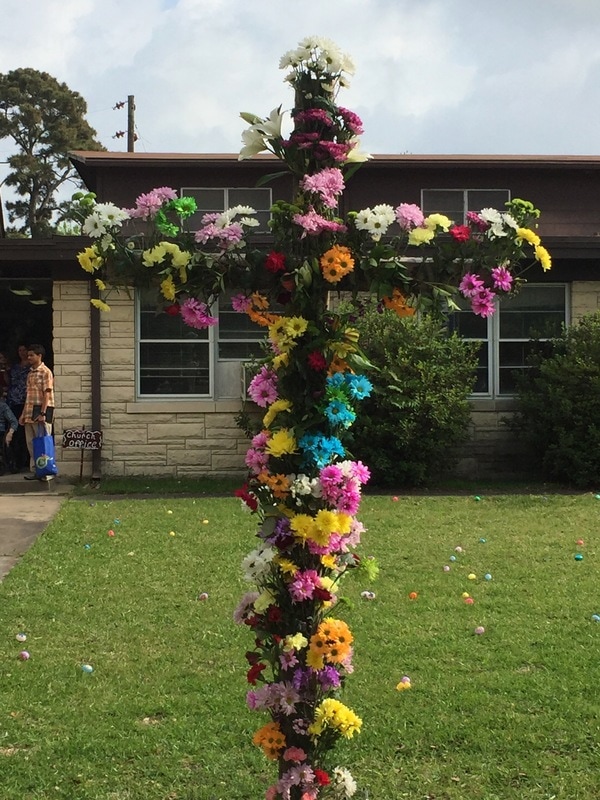 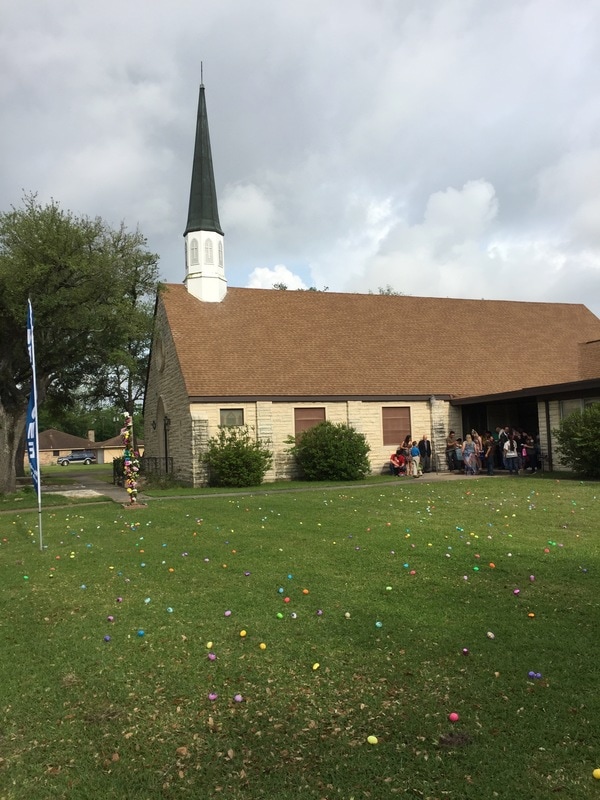 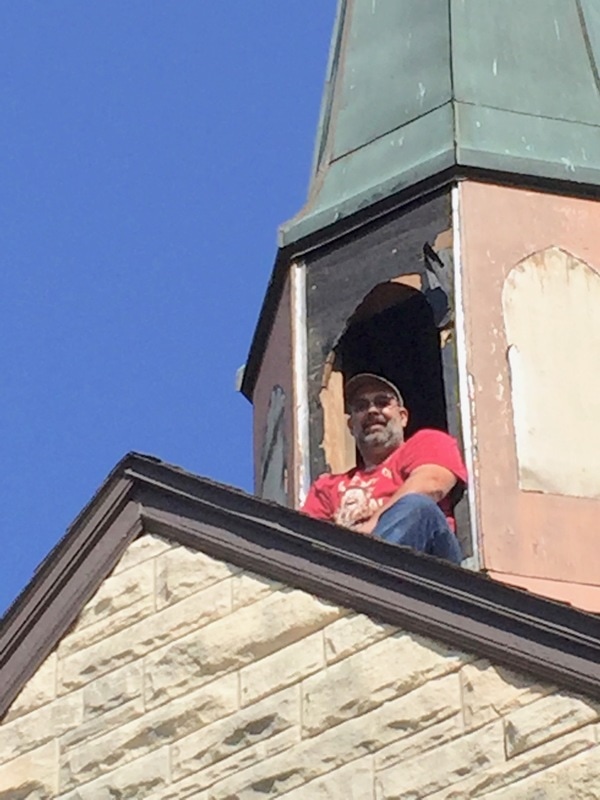 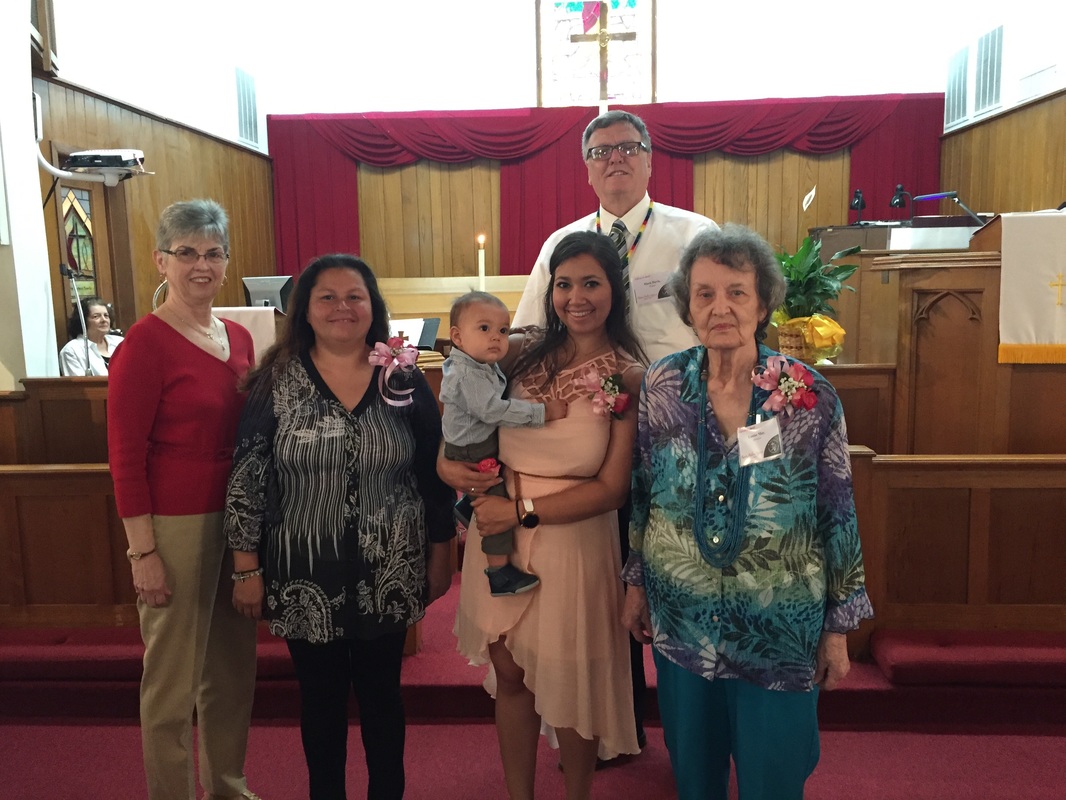 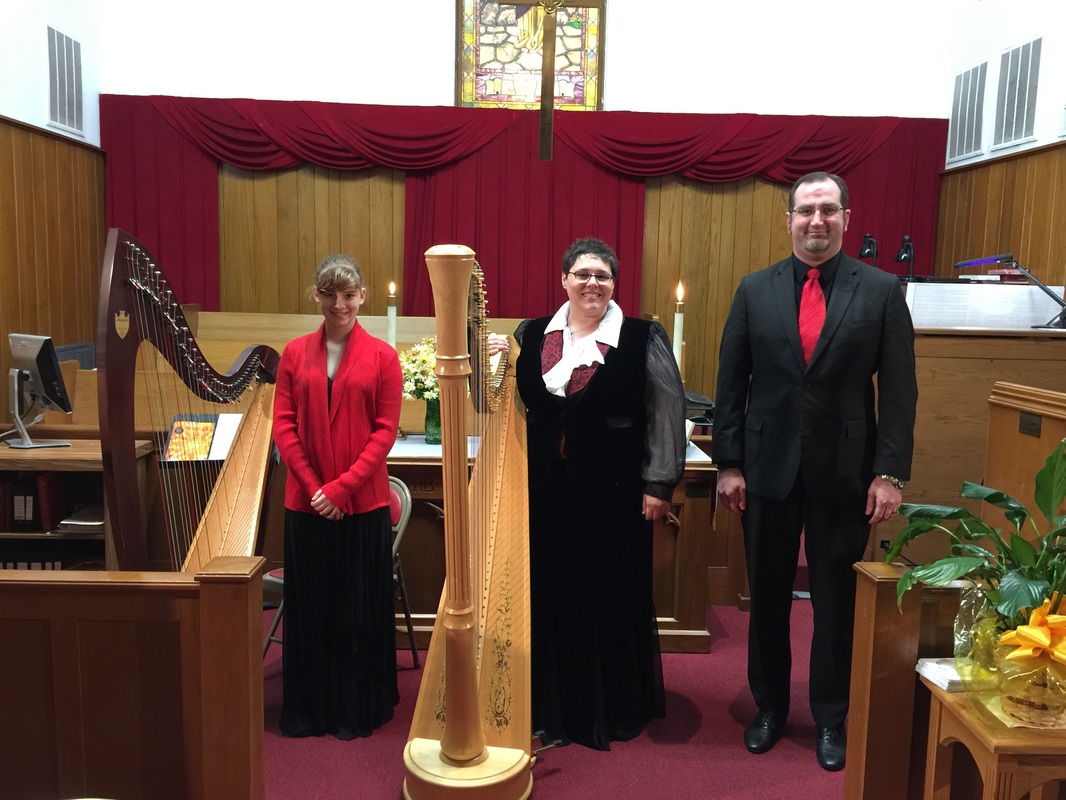 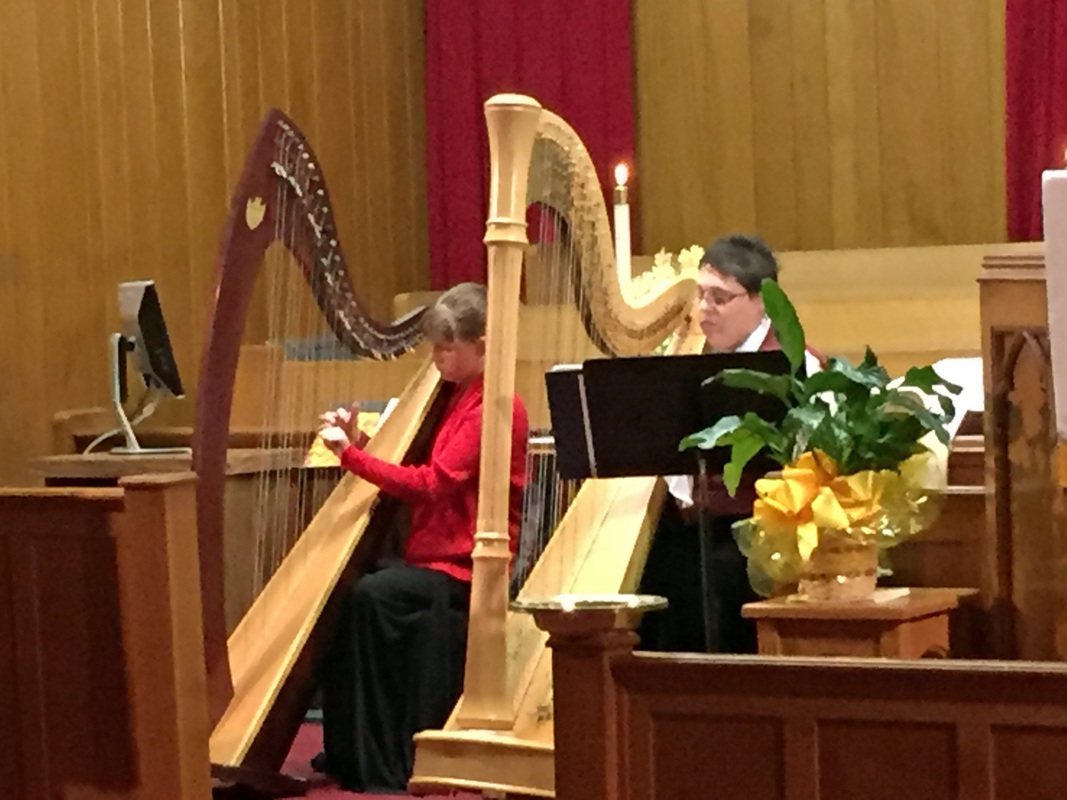 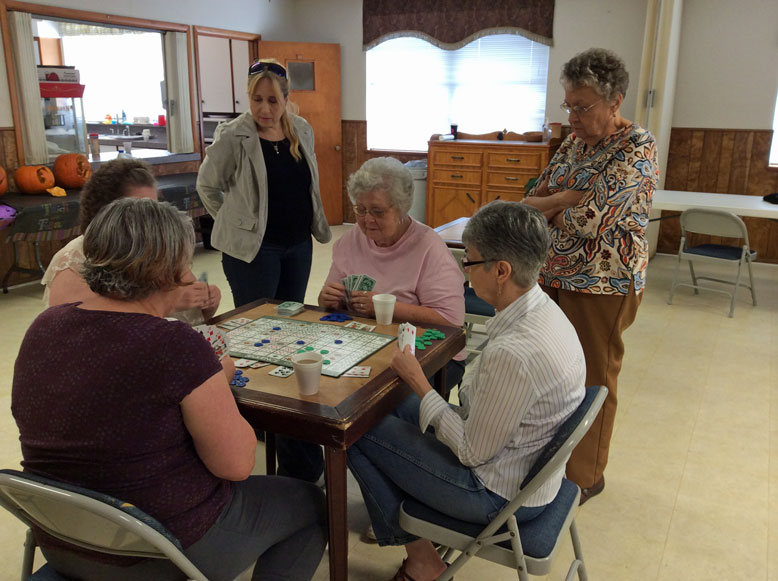 Ladies Day on Tuesdays includes opportunities for exercise and games. 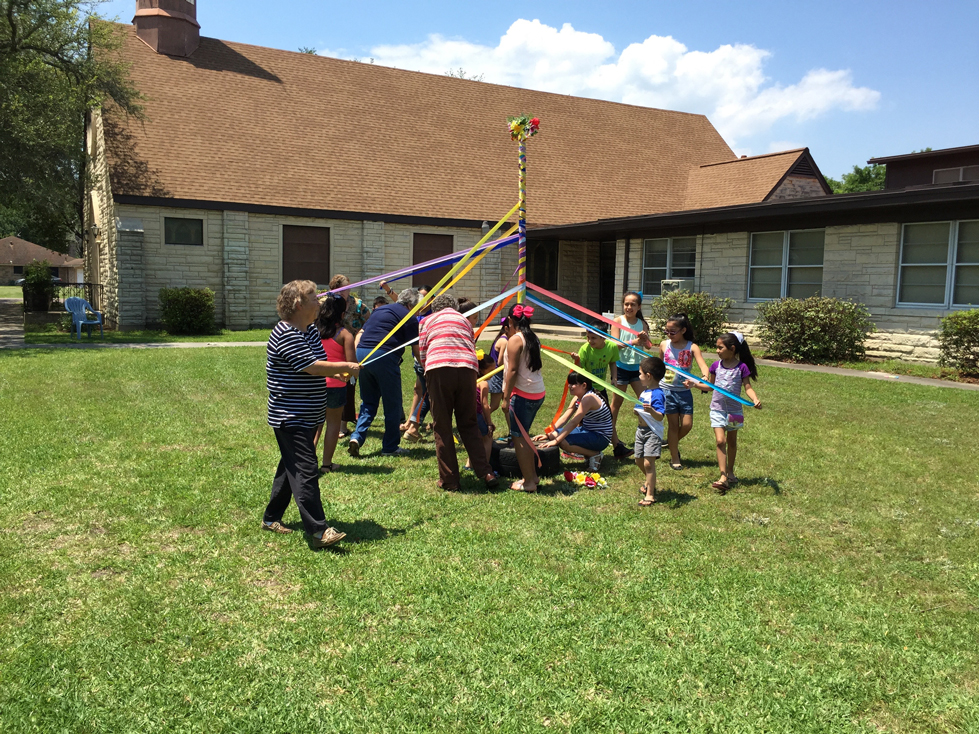 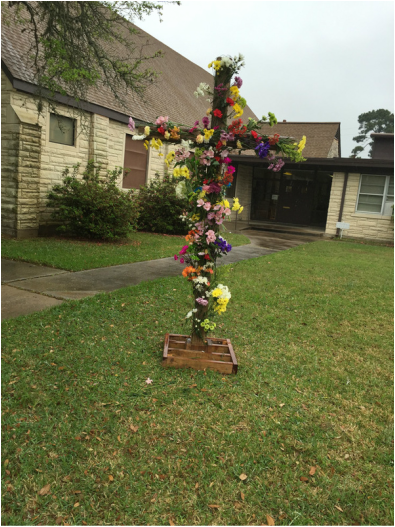 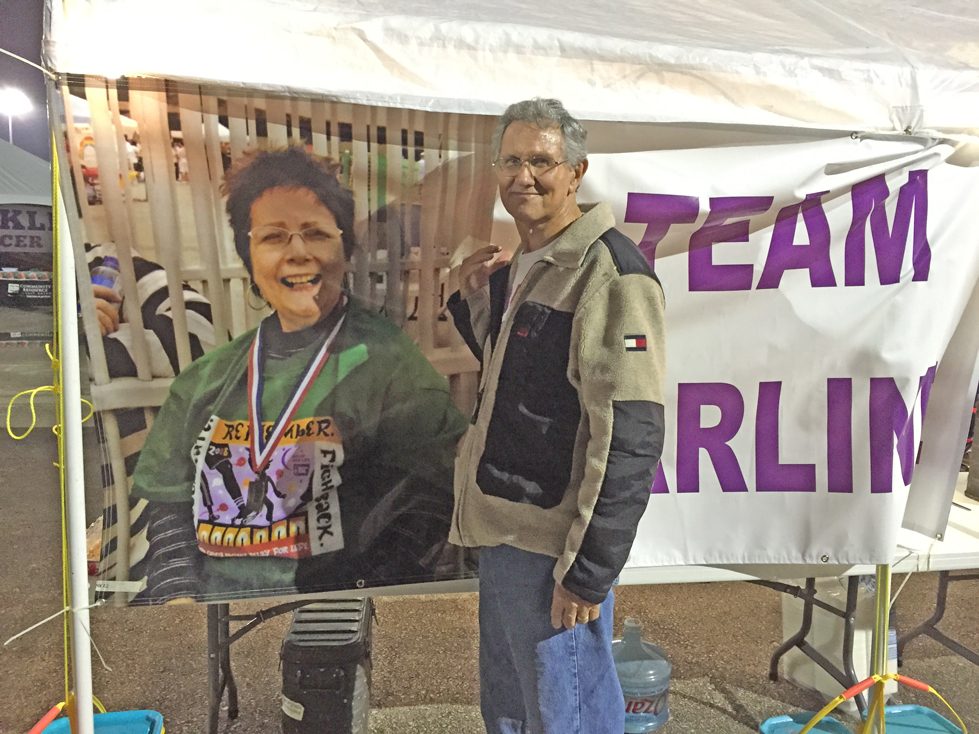 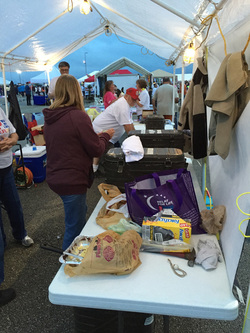 The St. John's UMC Relay for Life Team dedicated its efforts in memory of Earline Fulton, beloved long-time member of the church and strong supporter of Relay for Life. Earline lost her battle with cancer in January. She and husband, Charlie, had raised thousands of dollars for the American Cancer Society by hosting Valentine Day dinners at their house at lunch and supper. We will always miss her energy and exuberance as a team member. We named our team, Team Earline, in honor and memory of her.

Our fundraising was a total success as we were the third highest Luminary sales club, selling over $3,000 in luminaria bags. We sold baked potatoes both at the Relay and at church one Sunday. Altogether, we raised $5,000 to benefit the cause to stop cancer. 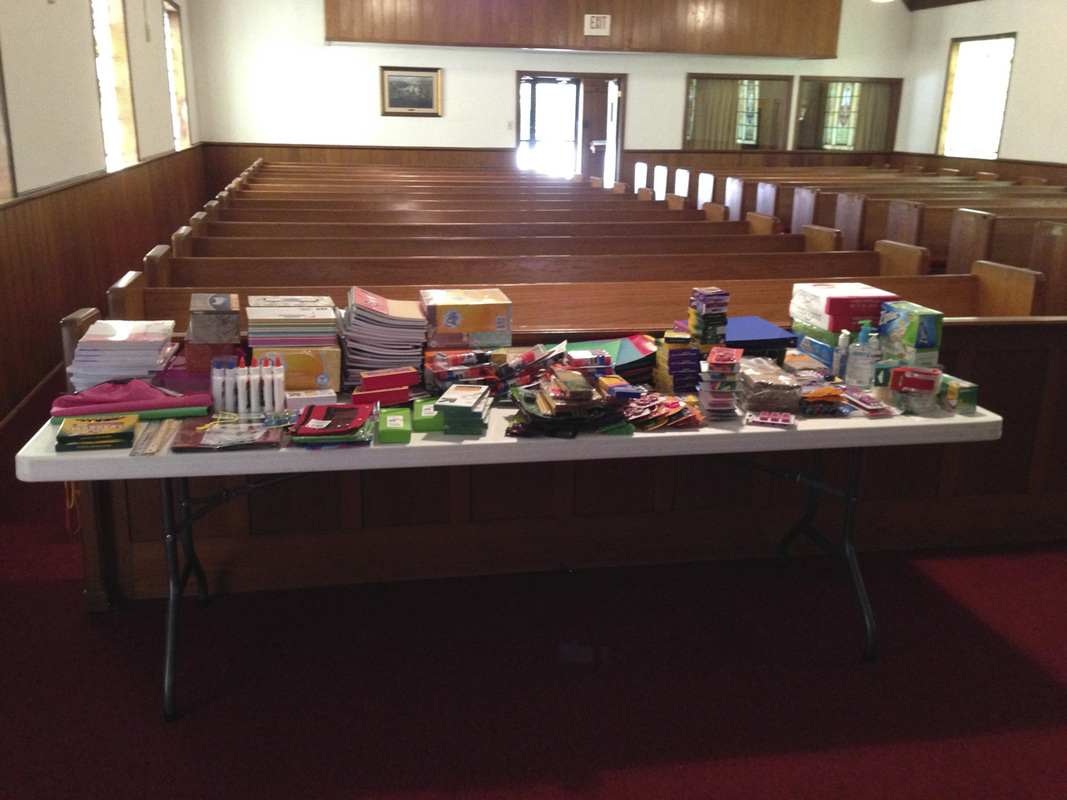 The congregation of St. John's donated over 6 large boxes of school supplies to Ashbel Smith Elementary School before school started in 2014. 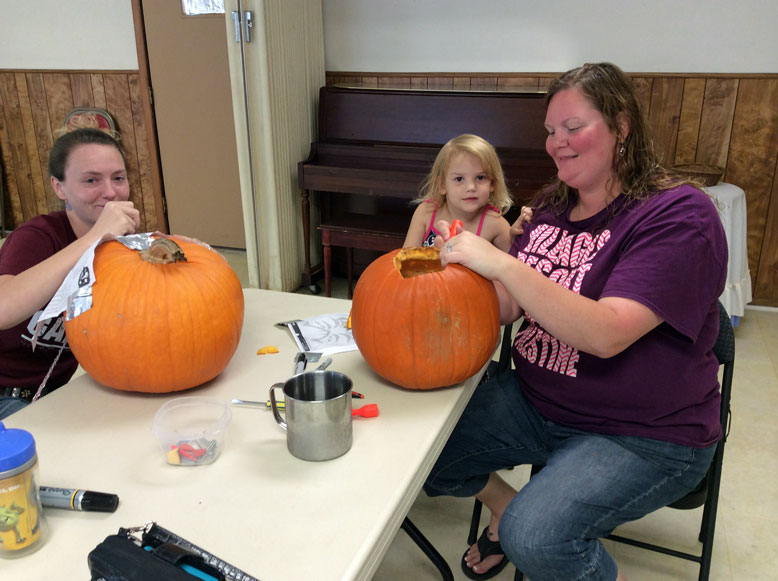 Carving Jack-o-Lanterns was a fun experience. 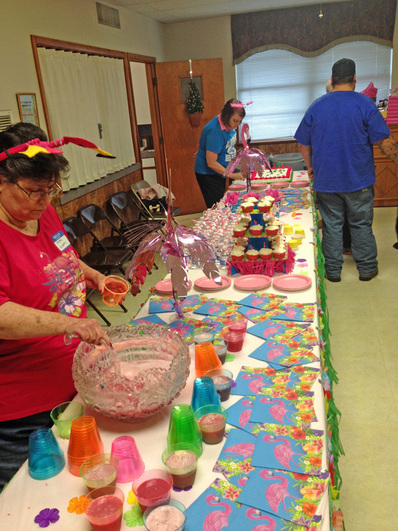